Robert Hirsch, the grandson of the company founder, managed the company for over 22 years before handing it over to his sons Nikolaus and Matthäus Hirsch at the beginning of 2022. So the company is now managed by the fourth generation. 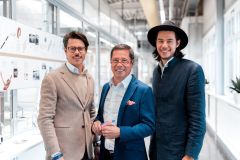 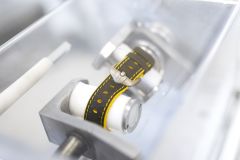 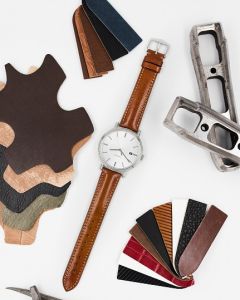